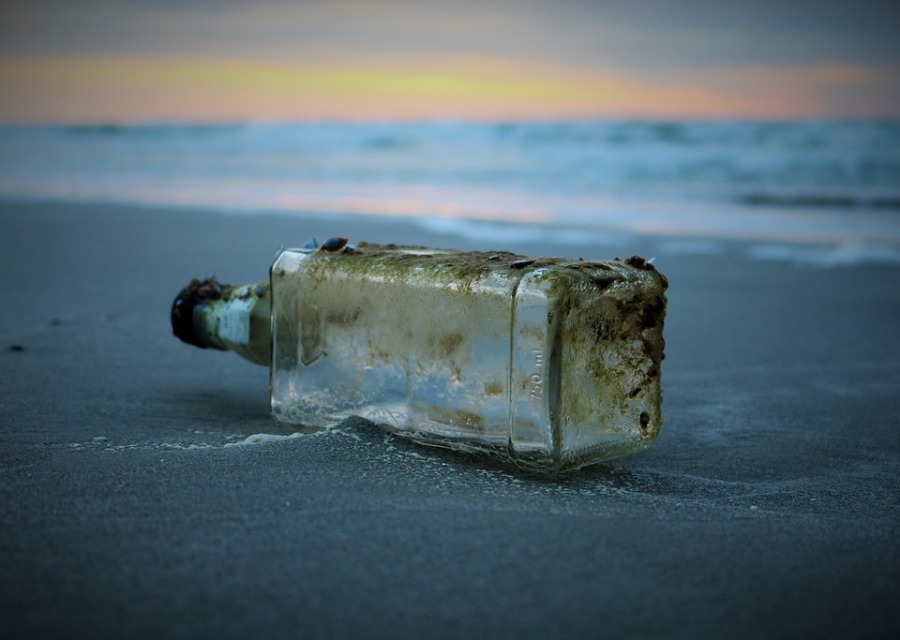 There is no denying it: plastic is a people problem. Since the 1950’s, plastic has grown to encompass our lives, so much so that we don’t even realize the amount of plastic we consume on a daily basis. Did you get an iced coffee on your way to work today? Plastic. Did you buy a snack from the vending machine? Plastic. If you look at the tag on your clothing, does it say polyester? Plastic. It seems inescapable. 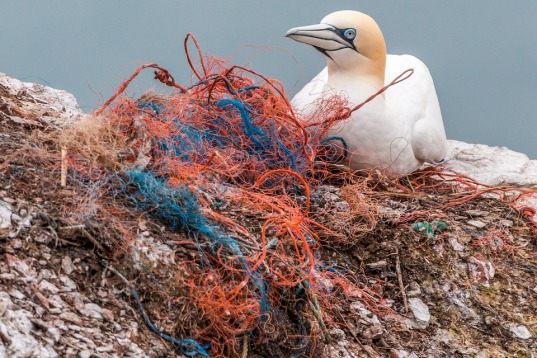 According to National Geographic,  there were 2.3 million tons of plastic in the world in the 1950’s. In 2015, there was more than 448 million tons. Because plastic is not biodegradable, the plastic bottle that your grandparents used in 1950 is still around, and it’s not going anywhere. When plastics “break down”, they are not degrading, but rather turning into micro-plastics. Micro-plastics are the silent killer that can be as small as a grain of sand, and are consumed by marine life, birds, and humans alike. According to a study conducted by the University of Newcastle, “on average people could be ingesting approximately 5 grams of plastic every week, which is the equivalent weight of a credit card.” 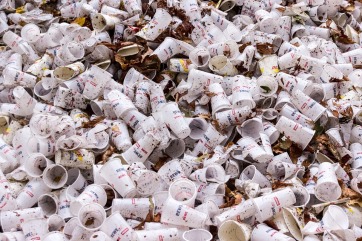 When it comes to plastic, recycling isn’t a sustainable practice. On average only 9% of plastic is recycled, 12% is incinerated (which produces methane gas, a contributing factor to climate change), and 79% is in landfills or littered. Even more disturbing, the United States ships hundreds of thousands tons of it’s “recycled” plastic to developing countries that cannot even recycle the plastic from their own country. Read the investigative article here. 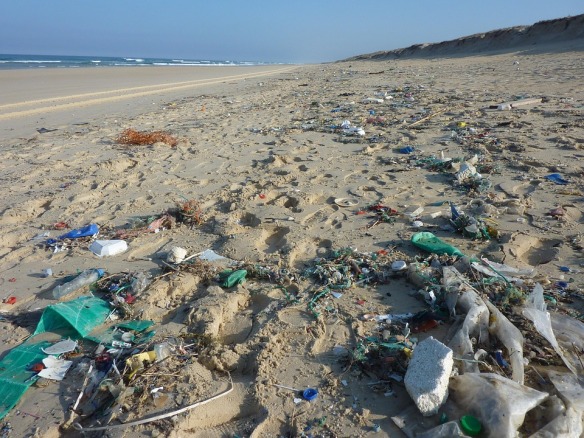 The ocean is drowning in plastic. Millions of marine animals die every year from plastic through consumption and injury. During ocean cleanups, the top ten types of trash picked up are all made of plastic according to NOAA. When it comes to waste management, there are the 3 R’s: reduce, reuse, recycle. The order of these R’s is the key to solving our plastic problem.

Reduce. This is the first and most important step in managing plastic. Rather than generate more plastic to recycle, we must first and foremost reduce the plastic produced in the first place. There is already over 448 million tons of plastic in the world; we don’t need any more. As you go about your daily routine, write down everything you used that was plastic, particularly single-use plastic. From there, see where you can reduce. Buy reusable shopping and produce bags, buy a set of bamboo utensils and a reusable water bottle you can carry in your purse, and invest in clothing that is made of cotton or linen rather than polyester. To reduce plastic food packaging, see if you can take the step of buying in bulk, and find a store near you.

Reuse. When people recycle plastic, they are thinking that the products will be re-purposed. Cut out the middle-man, and re-purpose the items yourself before sending it to recycling. Save wrapping paper from birthdays to wrap presents for a later birthday. Re-use plastic take-out containers for prepped meals. Re-use glass bottles to keep household cleaners or soap.

Recycle [Responsibly]. Read up on what you can actually put in your recycling bin, because many local recycling centers can recycle one thing but not another. For example, plastic bags cannot be recycled in the general bin in Maryland, but you can drop them off at your local grocery store who can. If items are put in the recycling bin that aren’t meant to be recycled, the entire batch could be thrown out. 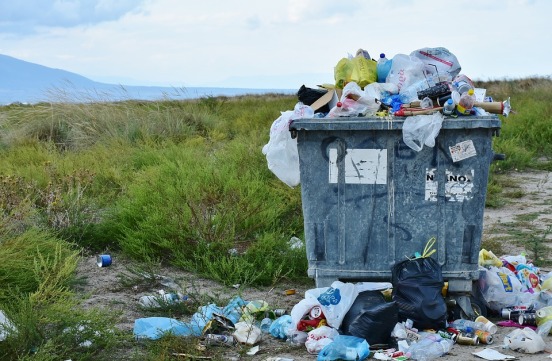 The most important thing we can do to reduce plastic is to be conscious consumers. Forego unnecessary plastic packaging when buying items. Buy non-plastic alternatives. As we invest in these pieces, we are investing in the planet’s future and voting with our dollars. As demand for sustainable items increases and for plastic decreases, economics states that producers will make the shift with us. Environmental activism is also a key part in reducing plastic consumption. Voted for elected officials committed to the environment and reducing our carbon footprint, and have conversations with your friends about the plastic problem. The more people are informed, a bigger difference can be made.

Remember to give yourself grace, and know that you cannot be perfect. This is not about going completely plastic-free. It is about doing what you can, where you can. Plastic affects all of us, and more we reduce the healthier the environment and people will be.