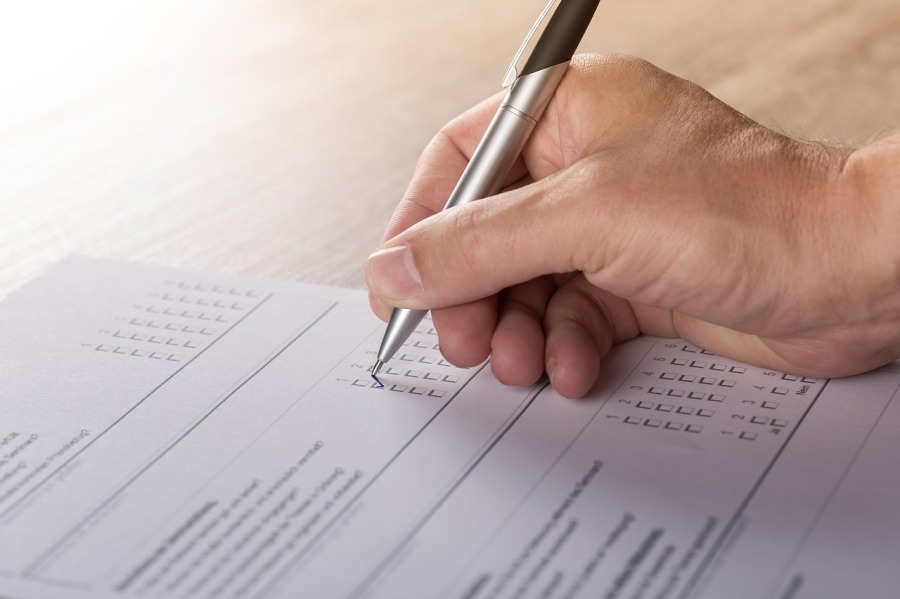 When it comes to elections, we try to make the most educated decision on who to vote for based on our core values and beliefs. As I’m sure you all know, when looking at the candidates one of my core values is who could address our ever-growing climate crisis. Below is a brief summary of each candidate based on their support and work on addressing climate change through action.

Please note: This article is not claiming that this is the only issue we should focus on in the presidential election. There are several others factors that must be considered with each candidate such as social justice, economic views, and other values. This article is just highlighting what is known about each candidate on their stance with addressing climate change. 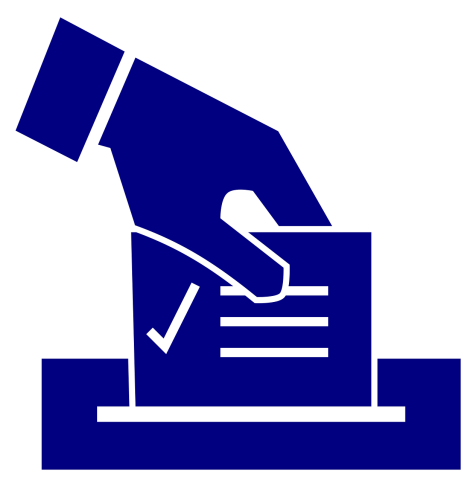 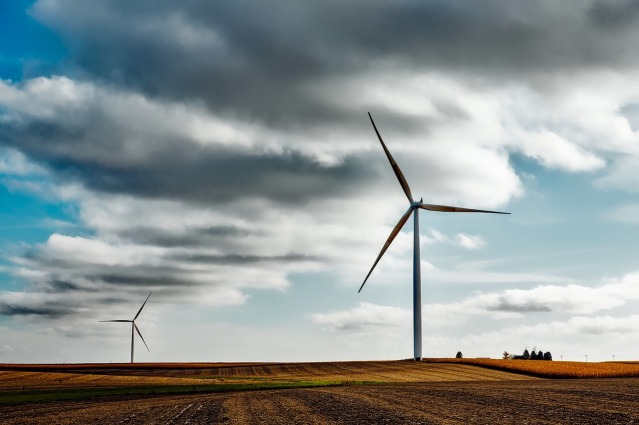 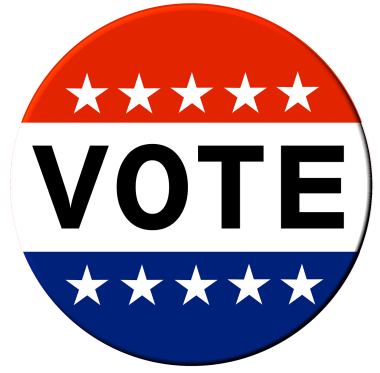